Grit is the latest buzzword in the field of motivation, let’s explore what it is and what the fuss is all about.

According to the leading grit researcher Angela Duckworth grit is made up of passion and perseverance for long term goals. It emphasizes the consistency of interests in long-term goals and the persistence of effort in pursuing them.

Researchers have found that grit is a more reliable predictor of success than talent or abilities measured by IQ-tests. Talent is either not related to grit at all or inversely related, which might seem rather contradictive. If you have a talent and are good at something, one would think that you would invest more time in that talent since you may develop it easier and with less time invested compared to those who lack talent. But this is not the case.

Often we have a certain level or cut point we want to reach and once we reach it we feel satisfied and quit, but if your goal is to maximize your outcomes and do as well as possible there is no such limit or threshold. When studying individuals of equal talent, the grittier ones do better. The inversed relationship does not mean that all talented people are un-gritty, rather there are a lot of individuals that don’t know how to fail.

The most successful people in life are both talented and gritty.

As with talent, IQ is non-related to grit. Instead, grit is found to be related to conscientiousness, internal locus of control, positive thinking and self-control.

Conscientiousness is a personality trait that describes people who are goal-oriented, ambitious and organized while also mindful and aware of the people around them. Locus of control can either be internal or external and describes how a person attributes success. Individuals with an internal locus of control attribute their success to their own efforts and abilities while individuals with an external locus of control attribute their success to luck or fate. This will, in turn, affect their level of effort they put in when trying to reach a certain goal.

Grit is the tendency to sustain interest in and effort toward very long-term goals.

Grit and self-control are two separate but highly correlated items in their lead to success. Self-control implies the capacity to regulate attention, emotion, and behavior in the presence of temptation, while grit is the pursuit of a dominant and superordinate goal despite setbacks. They operate on different timescales and in different ways in their pursuit of aligning actions with intentions. The component of self-control affects our actions towards momentary alternatives that are more alluring while grit controls the pursuit of goals on a timescale of years or decades.

One way to measure your grit is through a test created by Angela Duckworth. The test includes some statements regarding your view on your own passion and perseverance. Half of the questions are about how resistantly you respond to situations of failure or difficulty and how hard you work. The other half is about whether your interests are consistent over a long time or change easily. 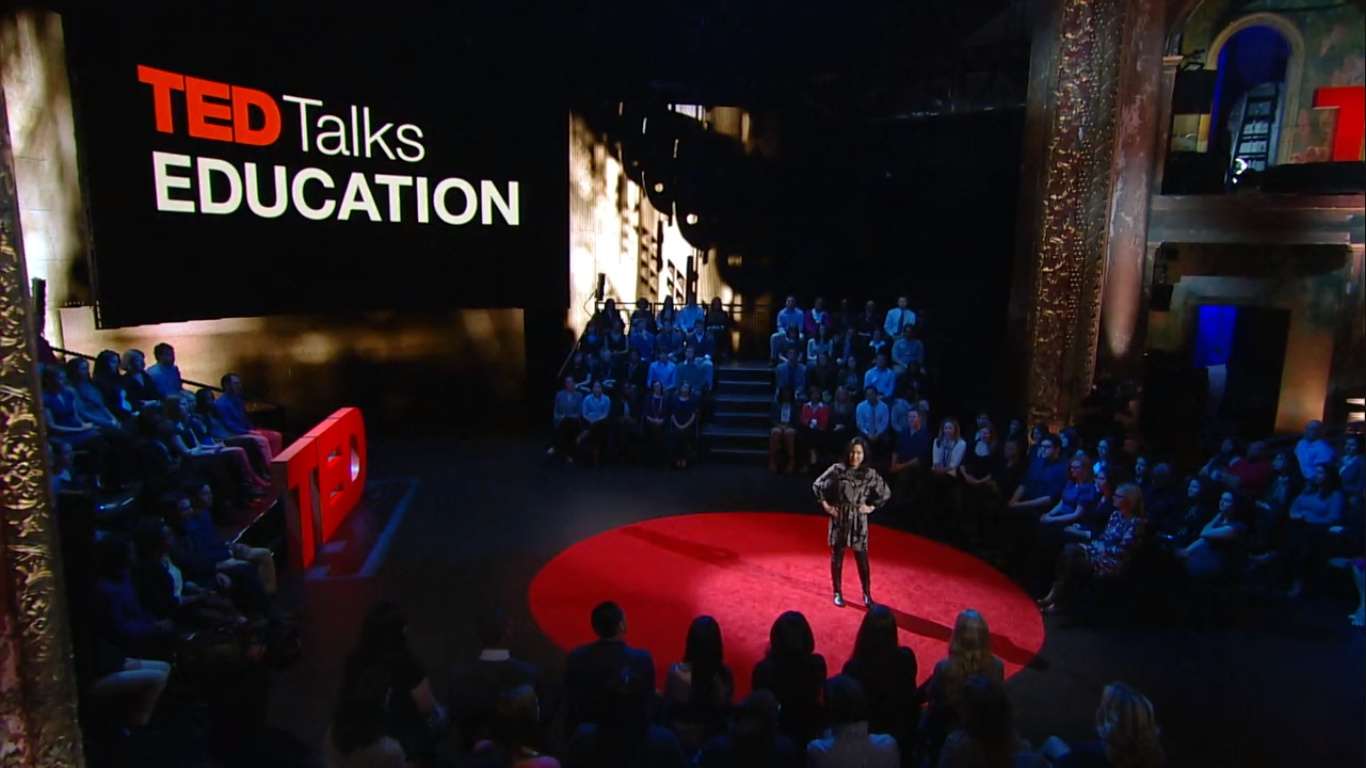 But what if you are unsatisfied with your grit level and want to improve it, can it be done? Yes, it can, let’s take a look at how!

All people are more or less gritty. But your level of passion and perseverance is not static and you can deepen it through a growth mindset, a term coined by Carol Dweck implying the belief that your ability to learn is not fixed but can change with effort.

Accordingly, there are two simple equations to illustrate this.

These show why “effort counts twice” and how effort is essential for developing grit.

Angela Duckworth proposes four items that are included in grit, and by focusing on them you can increase your grit. To do this you need to;

To develop grit you have to start with yourself. To find out what motivates your curiosity and what key interests you have had for a longer period. Target your passion by finding what you enjoy doing while continuously being fascinated by it.

Then, apply deliberate practice on your interest to deepen your knowledge in your area. Deliberate practice is not easy and will require things to be done over and over again, with the goal of trying to do things better than yesterday. To conquer your weaknesses correct mistakes and overpower the feeling of boredom - again and again.

Another important component to deepen grit is to develop a conviction that your work matters. A sense that what you are passionate about will improve the world and is important not only to you but to others as well. To develop this kind of feeling of motivation towards serving others might take time, but is key to sustain your passion in the long run.

Last but not least there is hope. Without hope all items above loose their power. One way to cultivate hope is by applying a growth mindset, demonstrating that we truly believe that people can learn to learn. In all stages it is inestimably important to keep going even when things are difficult, there is doubt and we get knocked down. If we stay down, grit loses. If we get back up, grit prevails.

Being persistent and resilient even when things are tough are key factors in being gritty.

Interestingly, studies have shown a connection between mindfulness and grit where the practice of mindfulness created changes in grit. Especially two components of mindfulness were found to affect grit, acting with awareness and non-judging.

Acting with awareness predicts higher levels of consistency of interest and may do so by encouraging individuals to act in ways that are aligned with their goals.

Non-judging predicts higher levels of the perseverance of effort by two supporting processes. First, it protects individuals from negative self-criticism that may lead to withdrawal and giving up. Second, it boosts thoughts of positive self-relation that is associated with mastery goal-orientation. The theory behind these ideas lies in the notion that when we are focused on difficult tasks we use a lot of cognitive resources and are thereby left with little resources to fall into distracting and negative thoughts and feelings.

To help develop happy people in both our company and those of our customers are of great importance to us. One way to do this is by supporting people in their day to day work in a very conscious and knowing way. By integrating knowledge like this, with research on motivation, interaction and cognitive science we can create the best possible tools to enhance each individual to be at their own best level.

Grit is living life like it’s a marathon, not a sprint.

Grit teaches us that without challenges people do not evolve and will not grow that positive relationship toward themselves, viewing themselves as capable and competent individuals. It also teaches us the importance of time for contemplation and rest. These are key concepts that we will continue to integrate into our solutions as well as our day to day lives.