In this blog post we will look at a model describing the relationship between behavioral performance and motivation. We will conclude with some aspects to keep in mind when working with your personnel and give some examples of how this theory can be applied in a warehouse picking process.

Motivation is termed “[..] a process that influences the direction, persistence, and vigor of goal-directed behavior” (Holt, Brenner, Sutherland, Vliek, Passer & Smith, 2015). According to the Behavioral Model created by BJ Fogg, motivation is one of the three elements required for a behavior to occur.

The proper combination of motivation, ability, and a trigger is what causes people to actually perform any activity.

According to the model, if motivation is high, the ability can be low and the behavior will still occur as long as the correct trigger is applied. Taking a closer look at the three elements of the model will reveal some great insights into how to apply this theory to your business.

In his model, Fogg uses three core motivators who all span from positive to negative. These are sensation, anticipation and belonging. Positive and negative emotions are controlled by two distinct systems in the brain (Holt and colleagues, 2015), explaining why both positive and negative motivators are applicable to us. One system is driven by potential positive reward and pleasure, while the other system is driven by the avoidance of non-reinforcement and punishment. As we see, motivation is tightly connected to emotions which makes them intrinsic to all humans.

Sensation spans from pleasure to pain. The motivator can span between either striving for pleasure or avoiding pain. Both pleasure and pain are closely connected to emotion, and emotion is very good at driving behavior. Many goals are emotion-relevant and thus drives behaviors, those emotion elicited behaviors are called instrumental behaviors. Instrumental behaviors calls to action by requiring a response to the situation that elicited the emotion. Studies have shown that emotional arousal assists in increasing performance, but only up to a certain level. Further increases in arousal impair performance, so finding that golden line is very important. The relation between arousal and performance also depends on the difficulty level of the task, where a more complex task has a lower optimal arousal level.

Anticipation includes hope and fear, which is tightly associated with achievement motivation, where the motive for success and fear of failure drives the behavior. The motivators are unconnected, meaning that people can be high in both motives as well as high in one and low in the other. Either is seen to lead to better performance during easy tasks, but when the challenge goes up and stress is added, people high in achievement outperform those high in fear of failure.

Belonging consists of the different sides of acceptance and rejection, which is a social factor of high importance to humans. Belonging has been accepted as a primary motivator since Maslow (1954) described his hierarchy of needs model. Through our relationships, we get to obtain positive stimulation, receive emotional support, gain attention and permit social comparison to enable us to put ourselves in perspective of others.

Motivation is no straight line, and everyone does not respond to motivators in the same way.

There are different aspects in relation to how people relate and respond to motivators, where one part can be described by the persons’ individual expectation that the behavior will lead to a goal and by the incentive value that individual places on the goal. Another part can be described by the difference in extrinsic and intrinsic motivation. Extrinsic motivation refers to whether a behavior is driven by a strive for an external reward or avoidance of punishment, while intrinsic motivation drives a behavior for its own sake because it is enjoyable or challenging. There is also a difference in whether the person strives for mastery, in which focus lies on personal improvement, or an ego orientation, where focus lies on outperforming others. This is tightly connected to the motivational climate, if it encorages and rewards either a mastery or a ego approach. 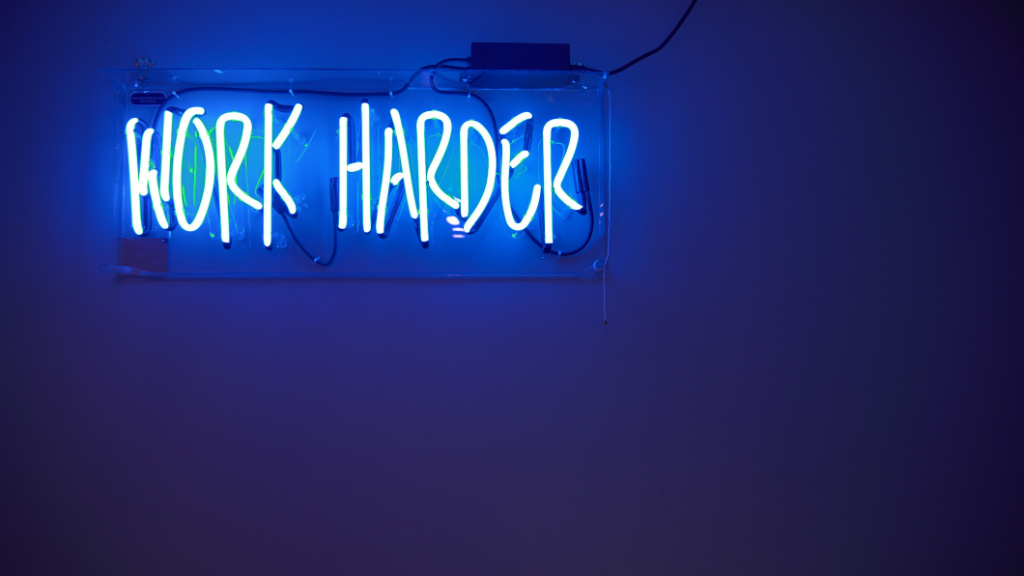 Photo by Jordan Whitfield on Unsplash

A trigger or a prompt is what reminds people to actually perform the behavior. Prompts can be both external, like an alarm, and internal, like performing a routine behavior. There are three types of prompts in the model by Fogg, facilitator, signal, and spark. The different prompts work in relation to different states of the components of motivator and ability, where a facilitator is most effective when there is a high level of motivation and a low level of ability. A signal is appropriate when there is high ability and high motivation, while a spark works best in cases where ability is high but motivation low. Foggs suggestion in relation to the model is to make the first step super easy to get them started in the chain of behaviors you want them to perform, then slowly advance towards more difficult behaviors until they have completed the whole chain. 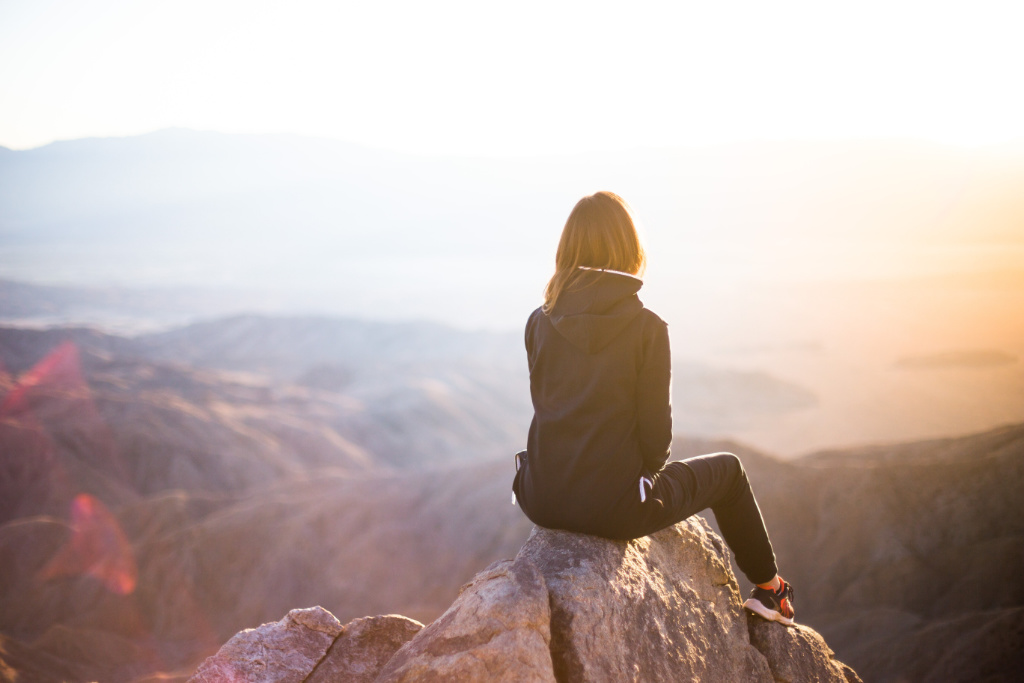 Photo by Denys Nevozhai on Unsplash

In relation to work performance in the warehouse picking process, most solutions today focus on lowering the ability-step and making picking easier by applying technological tools. The technological tools mainly avoid mistakes to be made, moving the ability to perform the correct behavior from the pickers mental ability to the technological limitations of the tools provided. To lower the required ability is a good first step in driving behavior change, and thereby productivity increases, but as we have seen it is not enough.

Work climate is of greatest importance when it comes to motivating personnel and what type of motivators they reward.

Feedback is a great tool in eliciting behavioral responses in workers. Personal feedback is one of the major drivers of motivation, thus it affects both sensation, anticipation and belonging. Any feedback regarding the self has the potential of eliciting emotion relevant behavioral changes. Some are affected by comparison to other peoples performance, others are driven by performing their best for their own sake.

Feedback is also great when it comes to creating anticipation for achievement. Without knowing how you are performing in relation to the set goals, you cannot know how close you are to success or failure. By setting clear and well-communicated goals, the strive and anticipation for success become tangible. If those goals include team goals, the feeling of belonging will be affected as well.

How good performance is rewarded in the company sets the agenda for what type of behavior the employees will strive for. To create the kind of social work climate mirroring the company values will thereby be of great importance in driving motivation.