Augmented Reality really shines when we take digital information we already have and apply it to the real world. In this small demo, we will do just that by showing track information on a vinyl record.

To change the song on a vinyl record is kind of simple, you put down the needle at the beginning of a track. The tricky part is to figure out where the track you want is. To do so you need to know which side of the vinyl is currently playing, which songs that are on that side and which song represents what track.

What if we could show that information using AR? 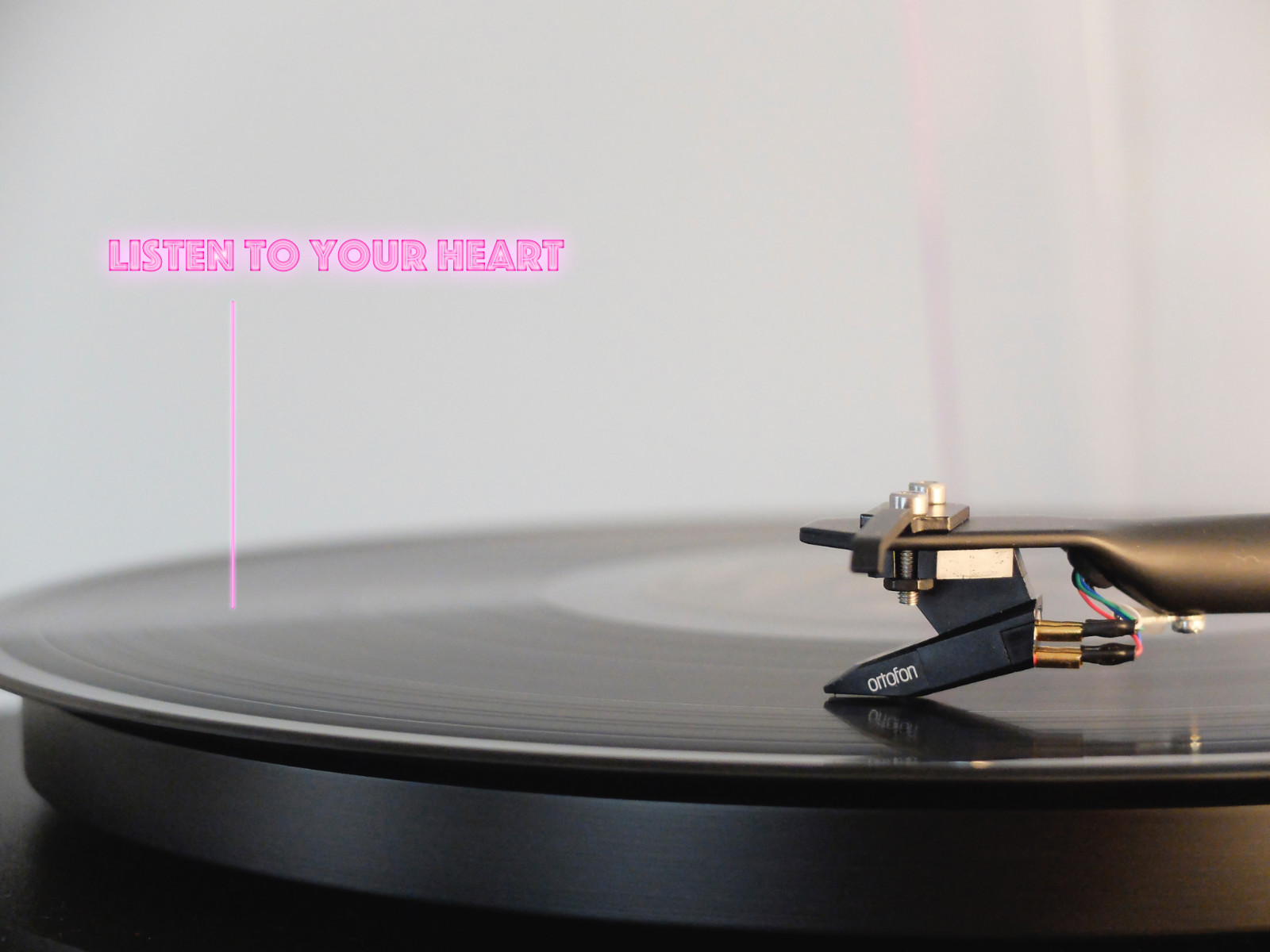 We decided to create an iOS app that we call TwelveTracks to try out the concept. The idea was to:

Concepts of the AR overlay

To detect vinyl records we took a couple of photos of vinyl records and trained a model using Turi Create. The currently playing song is identified using ACRCloud and we then look up the track information based on the identified song. We decided to hard-code the lookup for now.

When all needed information is retrieved we use ARKit to show the track information with the current song highlighted. We also provide feedback to the user during the song identification step by showing a small animation on top of the spinning vinyl.

TwelveTracks - the iOS app we built to try the concept

The result can be seen in the video above :)