The most commonly used citation of memory capacity states that our short term memory has a limit of 7 ± 2 items, but later research has shown that 4 ± 1 is a more realistic number1. Despite this, we wanted to be able to see whether it is possible to learn 14 decimals of pi in five minutes. To assist our mission we use the same memory techniques as the memory masters do, and of course, add AR to assist our learning process even further.

The big masters of memory use certain techniques to help them remember a lot of information at the same time. Especially when it comes to remembering numbers, assisting techniques are of great value since our limited short term memory capacity sets our range.

The memory techniques most commonly used when remembering numbers are the Major System in combination with a Memory Place. When using these techniques, firstly you have to create an image for every number you want to remember. This is done by converting the numbers into consonant sounds which by adding vowels form words that are represented in the images. Then you place those images in specific places in your memory place, one for each image. 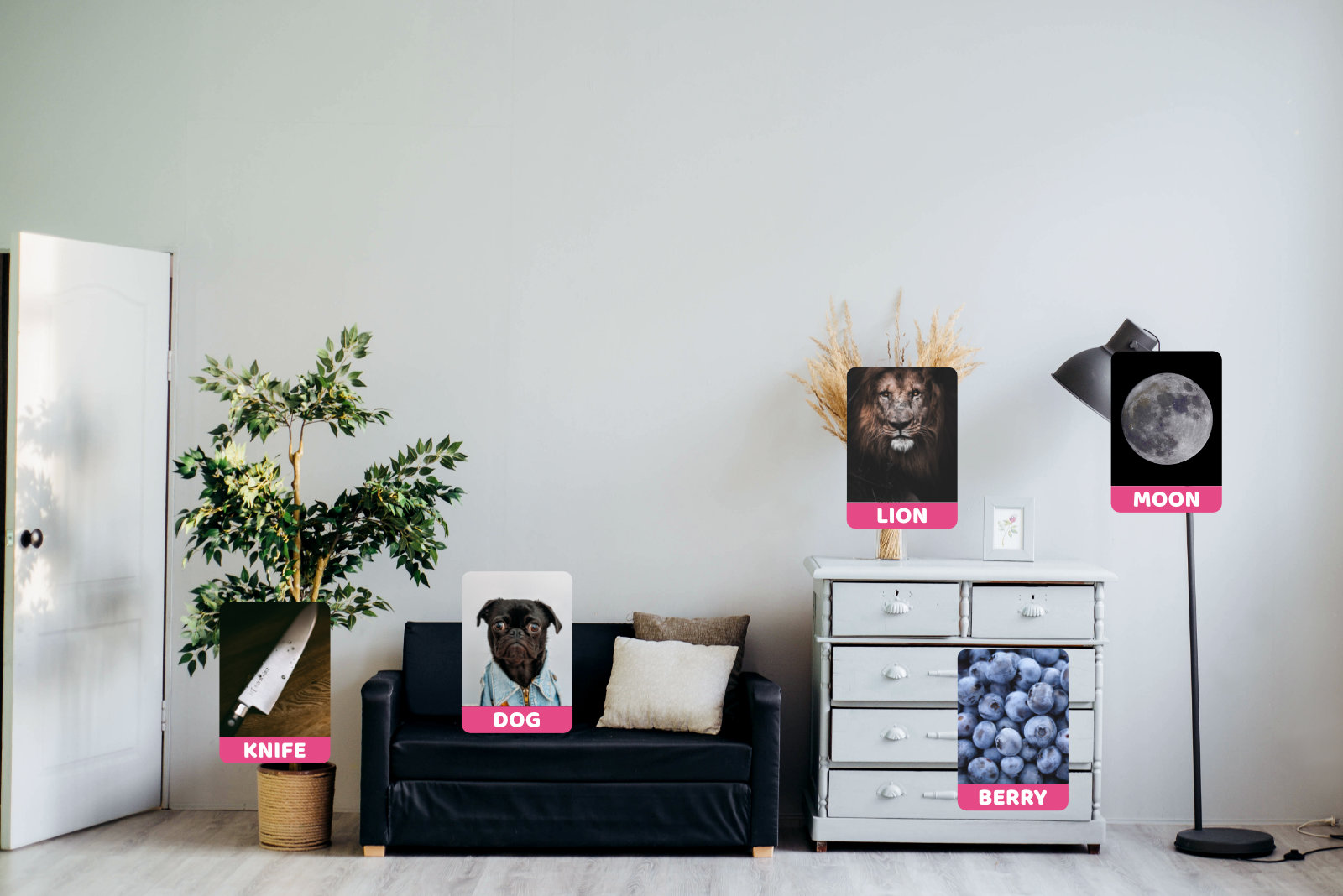 An example of a memory place2

We wanted to take the memory aiding systems one step further and combine them with mobile AR. In this way, we move the memory place from inside our brains into the real world, as is supported by the theory of memory retrieval. Although our memory place most commonly is a mental copy of a real place that is very familiar to us, actually moving the information into the real world helps further imprint its information footsteps.

We also have a theory regarding the additional physical movement needed to locate the memory places and its additional aid in guiding memory imprinting.

Memory Lane - the iOS app we built to try the concept

To test it out we collected photos of significant items at our office and trained an object detector using Turi Create and exported it as a Core ML model. Using this model, we then created an app that shows images based on the Major System that represents the first 14 decimals of pi when the phone is pointed at items in the correct order.

Two persons tried our memory lane concept for five minutes each and the day after we asked them to recall the information. Both successfully remembered all images in the correct order and with that the first 14 decimals of pi :)